« We started a pilote study in 2019 to sample deeper waters using Baited Remote Underwater Video. Two original benthic BRUV structures were designed and manufactured at the Instituto do Mar (IMAR). The BRUV’s are made of three weighted feet like a tripod which lands on the sea floor, equipped with two cameras, these structures were designed to estimate the abundances and species richness as well as identify and measure bull rays. The final BRUV’s were made of two cameras, one fixed at the intersection of the two front feet filming forward, to record any marine life passing by the bait and one on the top of the structure facing the sea floor, to record the dorsal patterns and identify individuals, the two front feet of the structure also provides a scale to measure individuals. The new benthic BRUVS were tested during the field work expeditions of the summer 2019 in Tenerife and Malta. One full structure was sent to each study site (Malta and Tenerife) respectively.The benthic BRUV showed a remarkable stability underwater and during the drop-down from the boat, even the largest benthic fauna would not compromise the stability of the structure. The FOV recorded by the top camera was optimised, keeping a reasonable size of the structure for handling in a boat. The “tripod like” structure was made dismantlable  to facilitate handling in the boat and on land.” 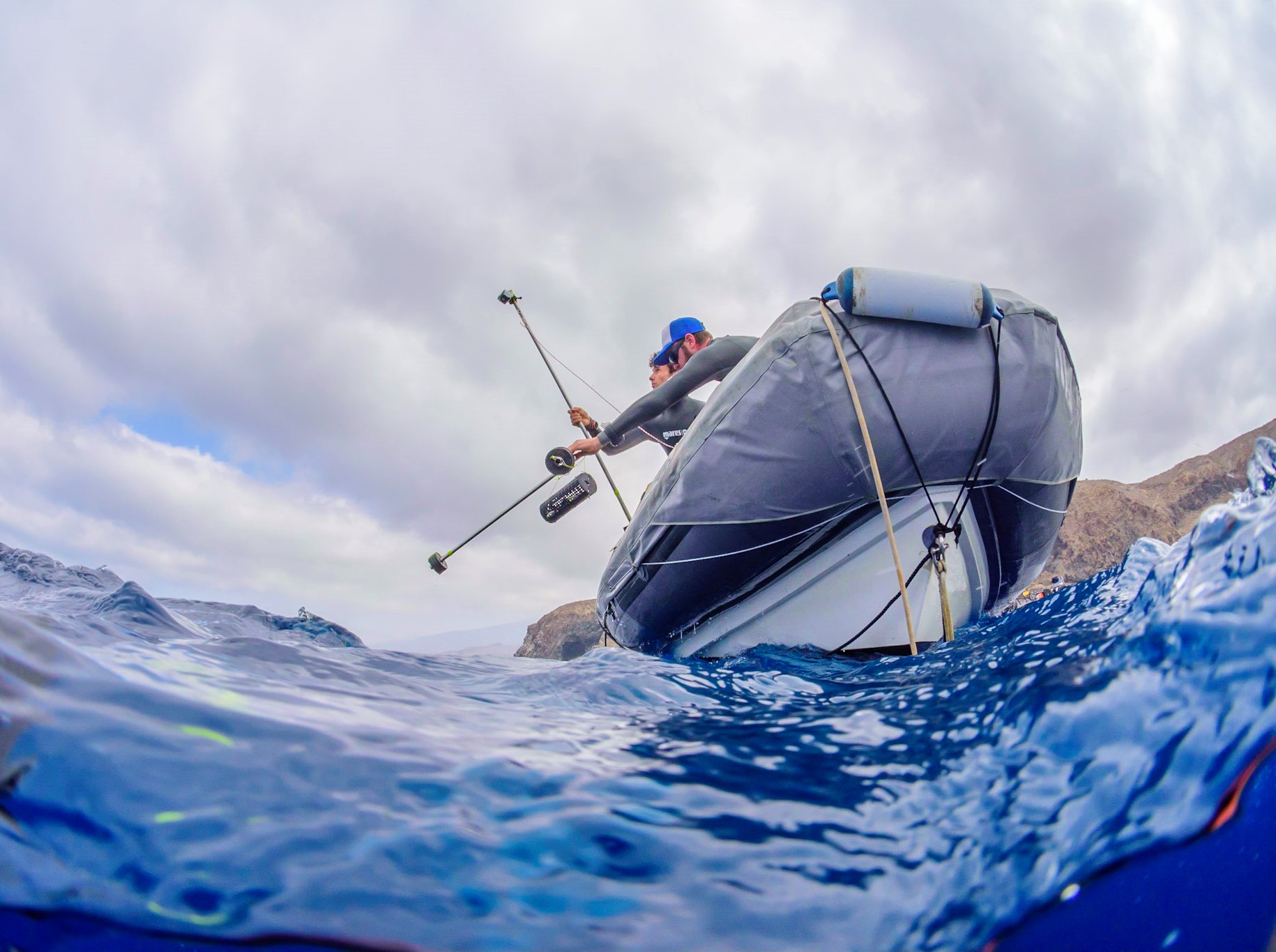 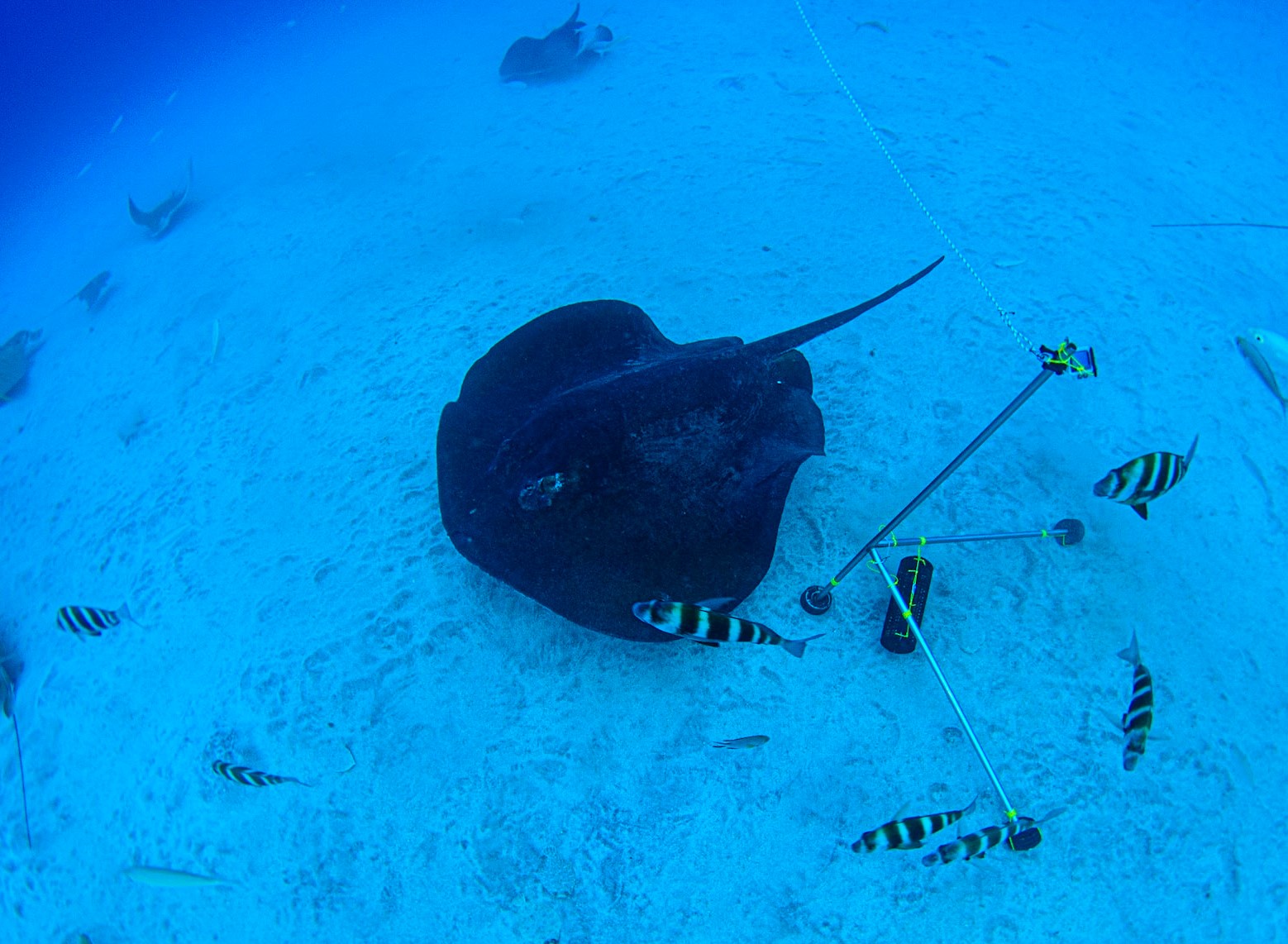